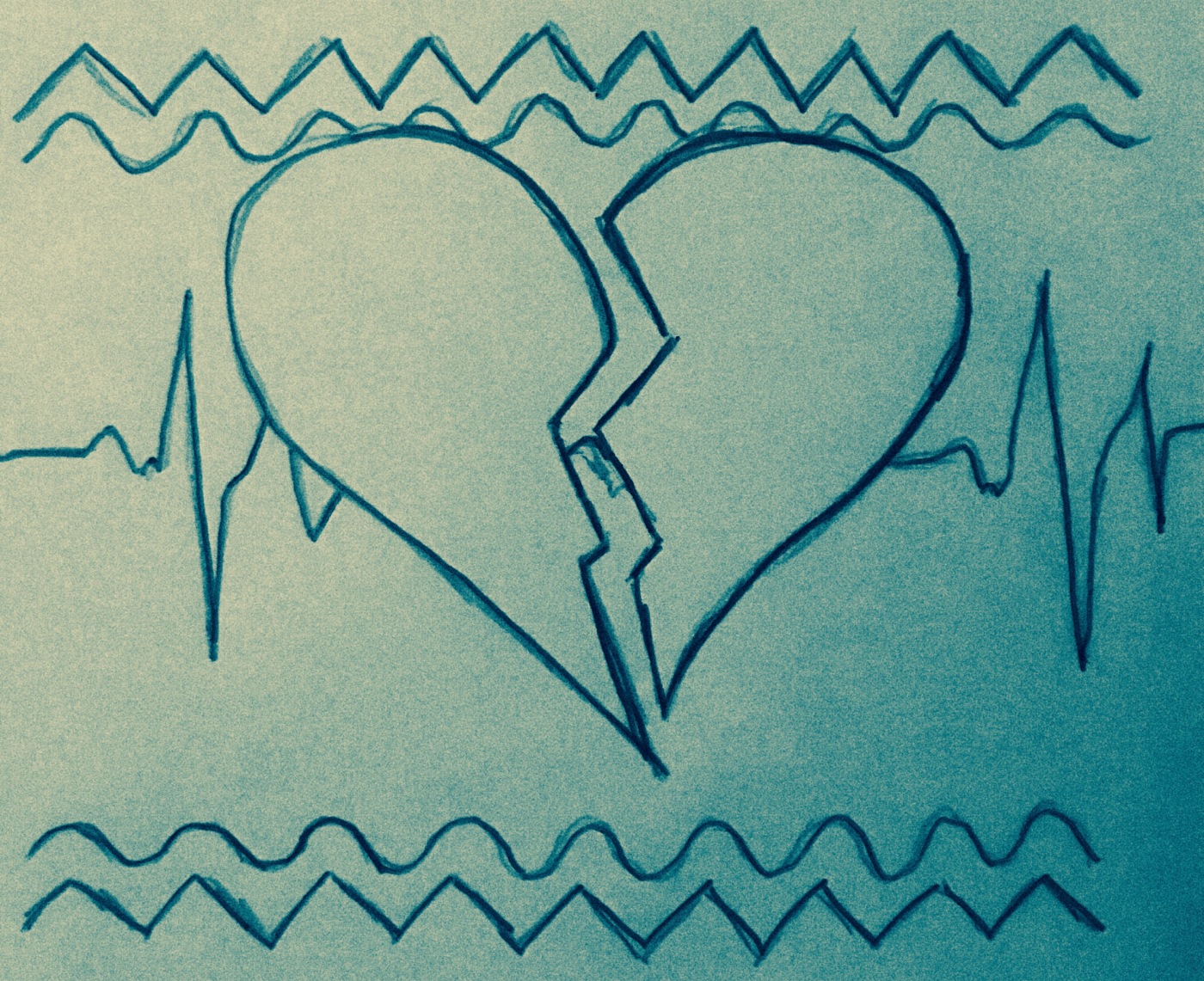 This week I got a bit obsessed with the human heart. It’s a bloody wonderful and powerful little thing we often take for granted until it malfunctions or stops. I had the great opportunity to watch another pathologist work again this week. I’ve discovered there’s more than one way to not only eviscerate (they like the organs removed in a few different ways) but also to then examine said organs. This pathologist has a very methodical approach which I liked; she also very kindly talked me through what she was doing once she realised I was watching her. I never like to assume it’s okay to watch, but I’m also too scared to ask. So if I’ve not got urgent work to do like the cleaning, I’ll hover nearby until they say it’s fine to go and watch!

So back to the heart. The heart is a muscle, which means if it has to work harder due to your size or lifestyle it will grow. However, this is not one muscle you want to get toned and bulgy. By working harder and growing, it’s walls thicken and this is not good for your ventricles to get your blood around your body. If too thick, this can be noted as a cause of death on your death certificate. During post mortem your whole heart is weighed too, and if too big then this can also be noted as a cause of death. The pathologist told me this is 500g, anything above this is enlarged.

There are three main arteries that are examined during post mortem too, to see if they are blocked. If they are too congested, this is (you guessed it) a cause of death worthy of note on your death certificate. All in all, the heart needs to be healthy to function which we all know, but it is incredible to see a heart that is not and the differences between them.

All in all, if you have a heart displaying the above features and you’re alive, that’s when you get chest pain which is known as angina. Too bad and you will require heart bypass surgery, or a coronary artery bypass graft (CABG or Cabbage). When I was told a scar on someone’s leg was a ‘cabbage scar’ I couldn’t have been more confused until they told me what is was. This surgery involves either changing the connections of the arteries in the heart to go around the blockage or taking an artery from your leg and putting it in your heart around the blockage. It’s an in depth process but most people will know someone who has had to go through it. It’s not an uncommon surgery at all. I was curious so I googled how much this surgery would cost without healthcare in the US… $70,000 minimum. 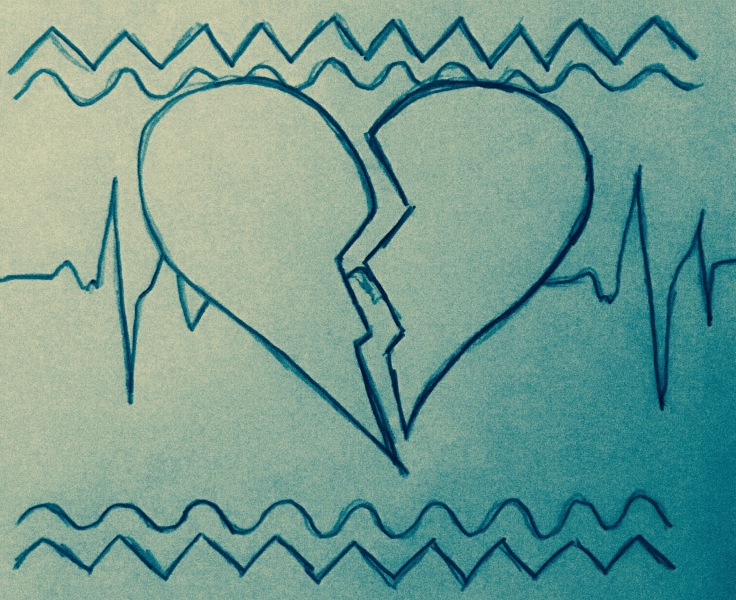