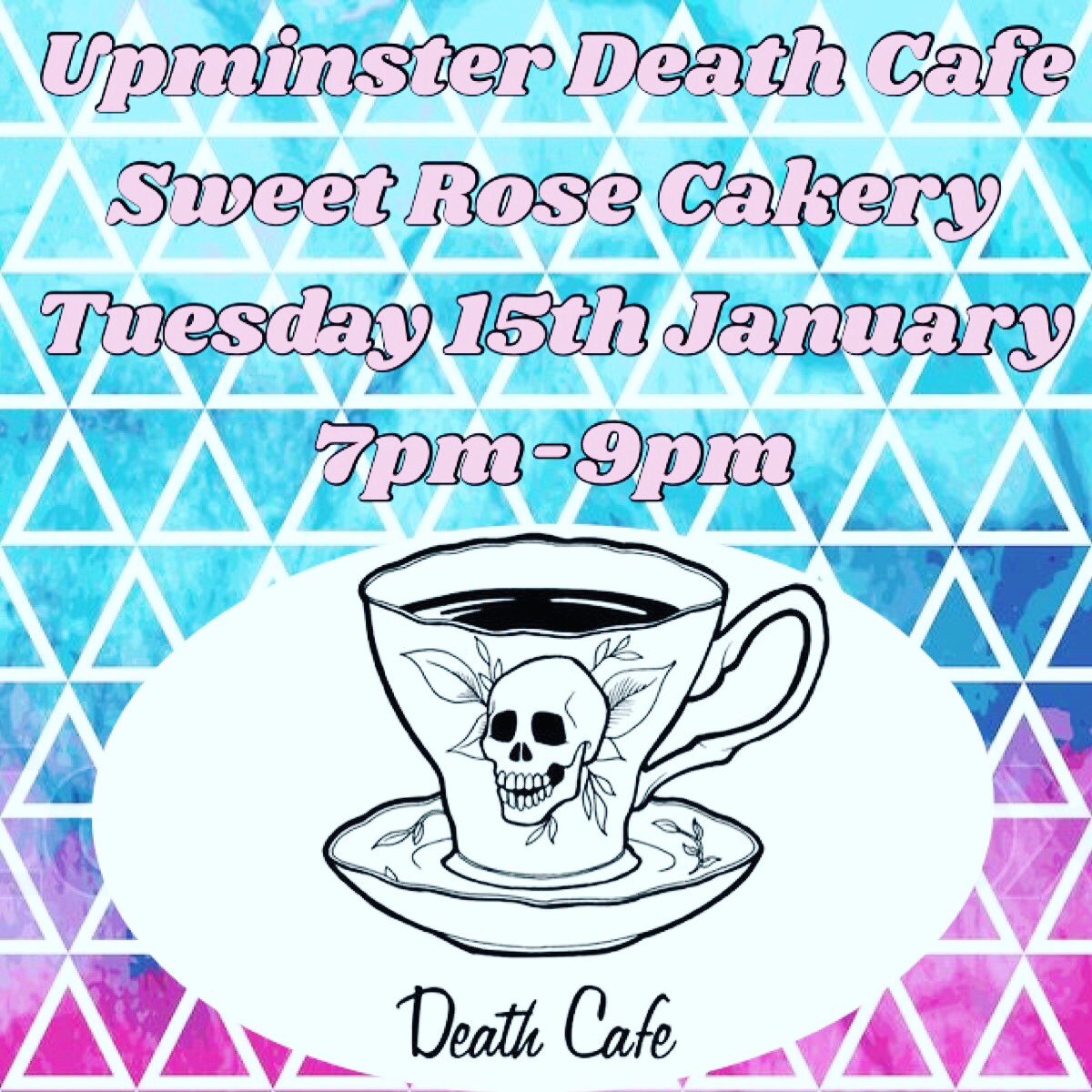 Those keeping up with my life, and I don’t blame you if you haven’t because it’s fairly boring at the moment, will know that I spent all of the last week in bed after waking up in the early hours of Monday morning with the winter vomiting virus that seems to be doing the rounds at the moment. I won’t go on about it for long, only that I learnt something very interesting while googling from my sick bed. Having a form of vomiting bug can make you lactose intolerant for a period of up to three days due to the imbalance of bacteria in your stomach. I discovered this the hard way when craving a cup of tea and it made me sick again, tried switching to soya milk and it worked a treat. Basically, a virus wiping out your whole system can end up causing your stomach to be unable to process dairy, hence why they always say you should have dry toast or similar to start with. Or a good way to inadvertently try Veganuary without realising.

As the only things that visited me while sick, an incredible amount of cat photos were taken in the last week. Also googled ‘can cats catch norovirus’ to which the answer is no!

However I am now feeling more human, stronger and more positive than I have done in a while. It’s only taken me 11 days into the new year to sort myself out. Just as well really, when next week there’s a few things going on that I really don’t want to miss.

To start with, this weekend I am trialling a new concept for an idea I had last year which I will update you all on soon. Tuesday next week (15th January) is the first Upminster Death Cafe of 2019 which I am very much looking forward to and, although I fear it will be a little quieter than normal owing to the time of year, I can’t wait to see all the familiar faces or any new faces that might appear.

Next Thursday at work we have an exciting day lined up which I will also be blogging about once it has happened, then next weekend I have something hugely exciting hopefully happening that I can’t wait to tell you all about. So, for now, apologies for being so secretive but I cannot guarantee everything will either happen, go to plan or that I will describe it effectively until I know more. Rest assured I am blocking out the following week, primarily to rest and recover from my busy week, but secondly to blog about it all.

That’s all from me this week unfortunately. It’s hard to stomach going from such a quiet week to an incredibly busy one (no pun intended) but bear with me. I hope you’ve all had a much more successful 2019 than me so far!