What an odd week it has been. I can’t deny that I’m very aware of how often I say that but it has been a very odd week. I won’t go into too many details but it’s noticeable the nicer weather is having an impact on the deaths around here, and by that I mean they appear to be decreasing in numbers! I’ve said that and next week will be busy now, but that’s always the way it seems.

On Wednesday I headed with Laura D to The Vaults festival at Waterloo to see Dead End, a play about death (or so it advertised!). Honestly, I don’t mean to be cruel and I did find the play very funny in parts, but it had little relevance to death in the whole. It’s set in a graveyard of a church, it would seem that there is a body found at the start, and it is hinted that there is a real feeling of grief and bereavement in one character that is never really explored. I can only say it seems a shame that they could have done a lot more with the subject, however I did appreciate the leaflets spread about the seats before the play started pointing the audience in the direction of sources of support for anyone experiencing similar feelings. I have attended the Vaults before and this year I was pleased to see they have joined with St. Thomas’ Hospital to discuss death and bereavement, a great way of reaching out to people!

I gave the usual Care After Death training to the nursing staff this week, crammed more people than usual into the smaller of our two mortuaries and went through with them what we do there. It’s really pleasing to see these numbers of people attend (because people want to be there I hope and not because it’s mandatory training!). It’s so important people across the hospital understand what we do and don’t add to the myths and mystery surrounding the mortuary.

Unfortunately spring time does have one impact on those that have died. We get a little influx of decomposed people. Putting it in the nicest of ways, as the weather warms up these people are often found easier because of the smell. It’s a good job we took a delivery of what I call smelly sand, but officially known as Odour Neutralizing Granules. It’s wonderful stuff you can put with people who have, well and odour about them, and it helps to keep the smell down. I wanted to share the slogan on the bottle because I think it’s wonderful! 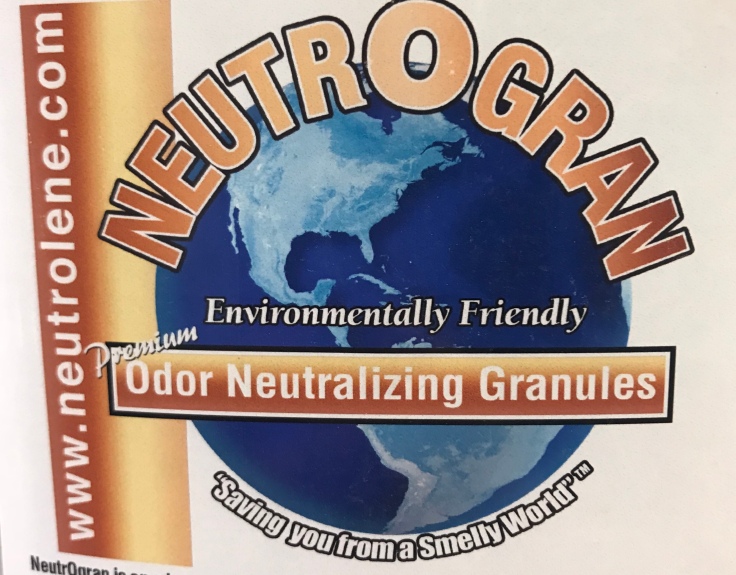 “Saving you from a Smelly World”!!

That’s all from me this week, I’m keeping very busy with my coursework and other things. Thankfully not feeling overwhelmed just yet, but I’ll try to keep that feeling away for as long as possible!! Also, a belated Happy International Women’s Day to all the women out there, I celebrated by going to see Captain Marvel which I cannot recommend more highly if you’re stuck for what to do this weekend.