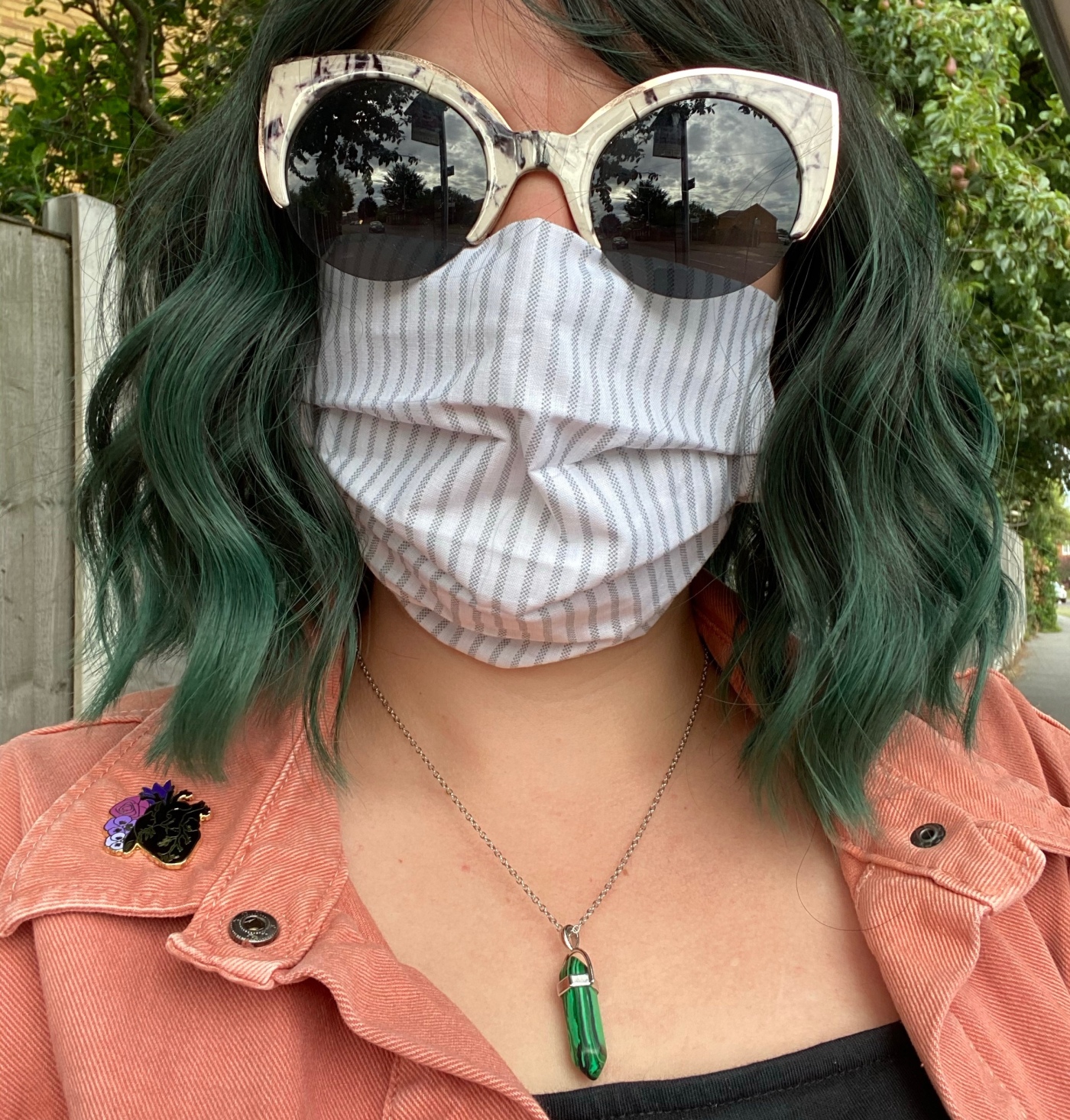 Not entirely sure where to start with a weekly update, in comparison to last week this one was fairly uneventful all in all. I wanted to get out my Neck Appreciation Post by mid week but I only got a chance to finish it yesterday which meant it posted today also because I like to schedule them for a while after so I can think if I need to edit them at all. Hence the double post kind of Sunday. Little MG secret there, never do I post an article straightaway when it’s written!

It does seem as people grow accustomed to social distancing and wearing masks that the world is getting used to this as normal. Of course, it’s far from normal, but it’s good to see more people wearing them and abiding by the guidance issued. This week I boarded a bus for the first time since February. This was a big fear of mine but was absolutely fine once I was on the bus and realised that people where doing exactly as they were instructed.

For an up coming interview (hopefully soon to be published) I tried to get a decent photograph of myself and a colleague which took far longer than I’d thought through fits of giggles and stupid faces. For all the serious moments we have, we do have some very lighthearted and silly moments too while we work in the mortuary. I won’t post any of the silly ones because I don’t want to embarrass anyone but here’s a great outtake of probably where our colleague didn’t realise she was pressing the take photo button!

Something lovely that did happen this week was receiving some lovely gifts and cards from friends for finishing my assessments. I hope they aren’t celebrating too soon and I have actually passed, but it is a great feeling for the exams to be done and that in itself is a reason to celebrate. Received a lovely card from one friend and Rachel who I host Death Cafe with got me a gorgeous pin badge from a company called Curiology who you should check out here if you like cool stuff like that!

Finished off the week with Friday off for my very soon to be husband’s birthday however our plans were slightly scuppered by venturing out on Thursday evening and enjoying ourselves a little too much. Instead we had a lazy Friday and then went out into Essex for a mini adventure on Saturday. No graveyard wandering alas but I didn’t stumble across three funeral directors while walking about including one very cool looking shopfront.

Not expecting too much in the next week but that could soon change. I’d just like to give you another reminder that our Death Cafes at the hospital are postponed while the number of people entering the building are limited and social distancing is still in place. The Upminster Death Cafe events have moved to be on Zoom for the foreseeable, they are still once a month but are now for an hour and a half with a short break halfway through. The next online event is on the 11th August at 7.30pm and if you would be interested in attending please get in touch!

One thought on “Adventuring Begins Again”