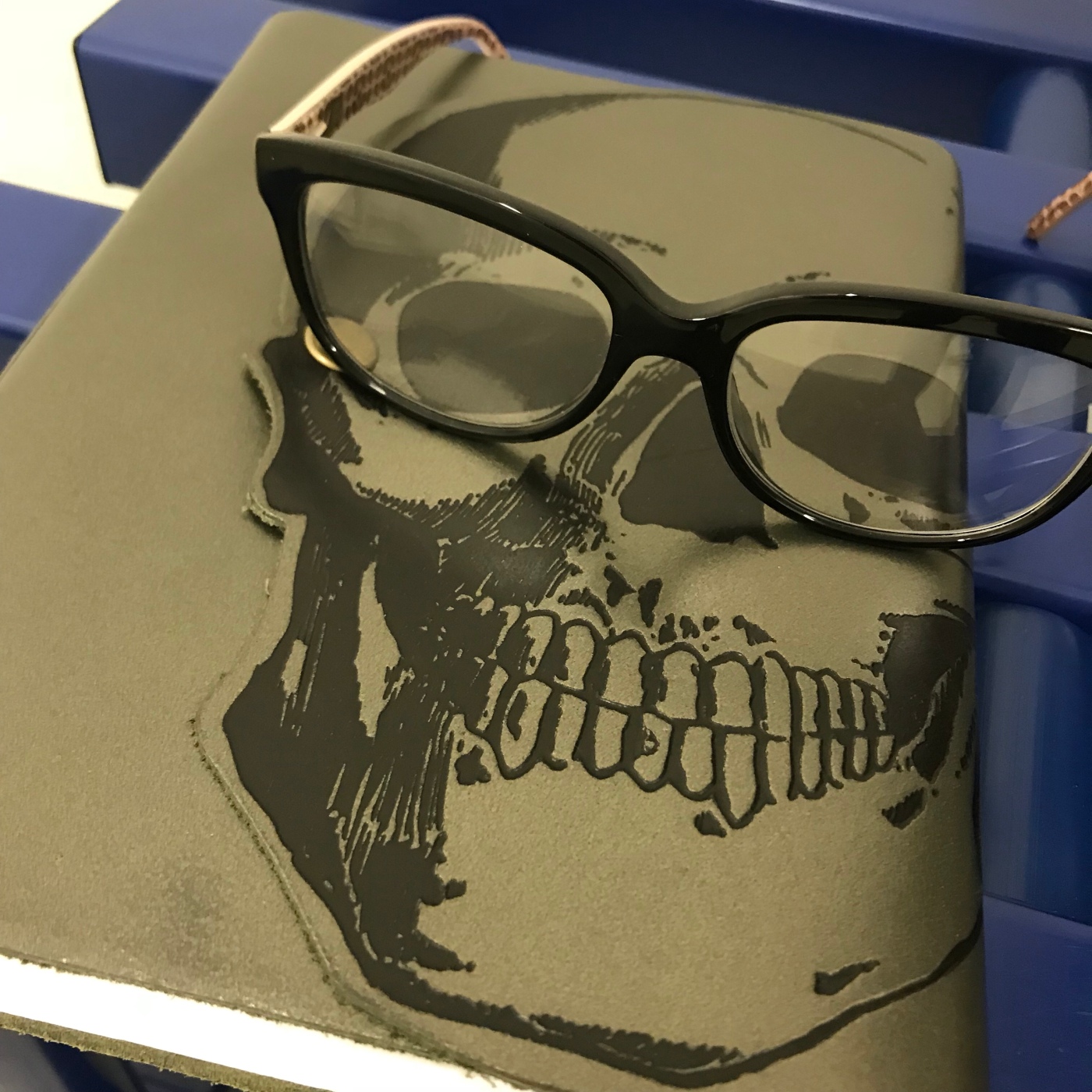 One of the main purposes of this blog is to share my learning experience and I get stupidly excited about the things I can write about. My manager now says to me ‘Something to blog about!’ when pretty much anything of interest happens. Which is often. A few things from this week I think are interesting and I hope you do too.

Firstly, have you ever heard of Terminal Digit Bias? I was writing the organ weights on the whiteboard for the pathologist when I noticed that all the weights that day were even numbers. After a bit of leaning on the scale, we discovered it only gives even numbers. The pathologist pointed out that this is known as Terminal Digit Bias, so I knew that was something I had to research. Turns out, it’s not a commonly found concept, however it has been written about in a few studies relating to blood pressures and population ages. Basically, if you have a bias in your statistics either by rounding to a particular number or grouping numbers, then you have a misrepresentation of your data it can be argued. Obviously, our bias is small because it’s just missing out the odd numbers, however it is still a bias nonetheless!

The maths geeky bit out of the way, I also found out about something known as Compartment Syndrome. The muscles in your legs are made up of different sections, or compartments. This structure is effective in helping you move but also means it allows pressure to build up in these areas when under strain or injury. Through researching this I found that it’s quite common in young people who run or cycle, and I got quite worried about getting cramp while cycling. In order to relieve the pressure in the muscle, long cuts are made to open the tissue up. These can be sealed again once the pressure has gone, either by stitching it back or with a skin graft. According to the information I could find online, Compartment Syndrome isn’t anything to worry about. I find it quite worrying however, especially considering I’d never heard of it but it’s apparently quite common.

We had a few different visitors to the mortuary this week and a new temporary member of staff join to assist with the office work. It was good to see some new people and help answer their questions. We had a couple of training sessions with the nurses that I have been helping present. We also had some people from the lab come and see what happens in the post-mortem room. On top of that we had an external visitor come along to do a day’s work experience observing the processes in the mortuary apart from the post-mortem room. I really do enjoy talking to strangers about what I do, weird because I used to consider myself quite the introvert. I told my friend in discussion recently that I consider myself a recovering introvert (not that there is anything wrong at all with being an introvert) and she quite agreed, in the sense of talking about death I’m certainly something of an extrovert!

I’ve been training the new starter on our computer systems; plus she’s been answering the telephones and the various (there’s four different!) doorbells in the mortuary. She’s done really well so far, and is asking all the right questions. I did have fun when she came back from the front door carrying a large box telling her that the box she just signed for and was carrying did in fact contain a brain that was to be reunited with the owner. She placed it carefully down, looked quite shocked and said ‘I thought it contained stationary!’.

We’ve had fewer deaths than the past few months so it’s given us some time to get other things sorted around the mortuary. I’ve been tasked with updating different documents, and I also take the minutes of the team meetings and type them up for audit. Next week we have some very exciting things happening, not just some more visitors but also it’s Death Cafe on Tuesday.

Hope you have a great weekend and I’ll update again soon. In the meantime if you would like to ask anything about what I’ve written or anything else and would like to get in touch please do! Contact details can be found on here.