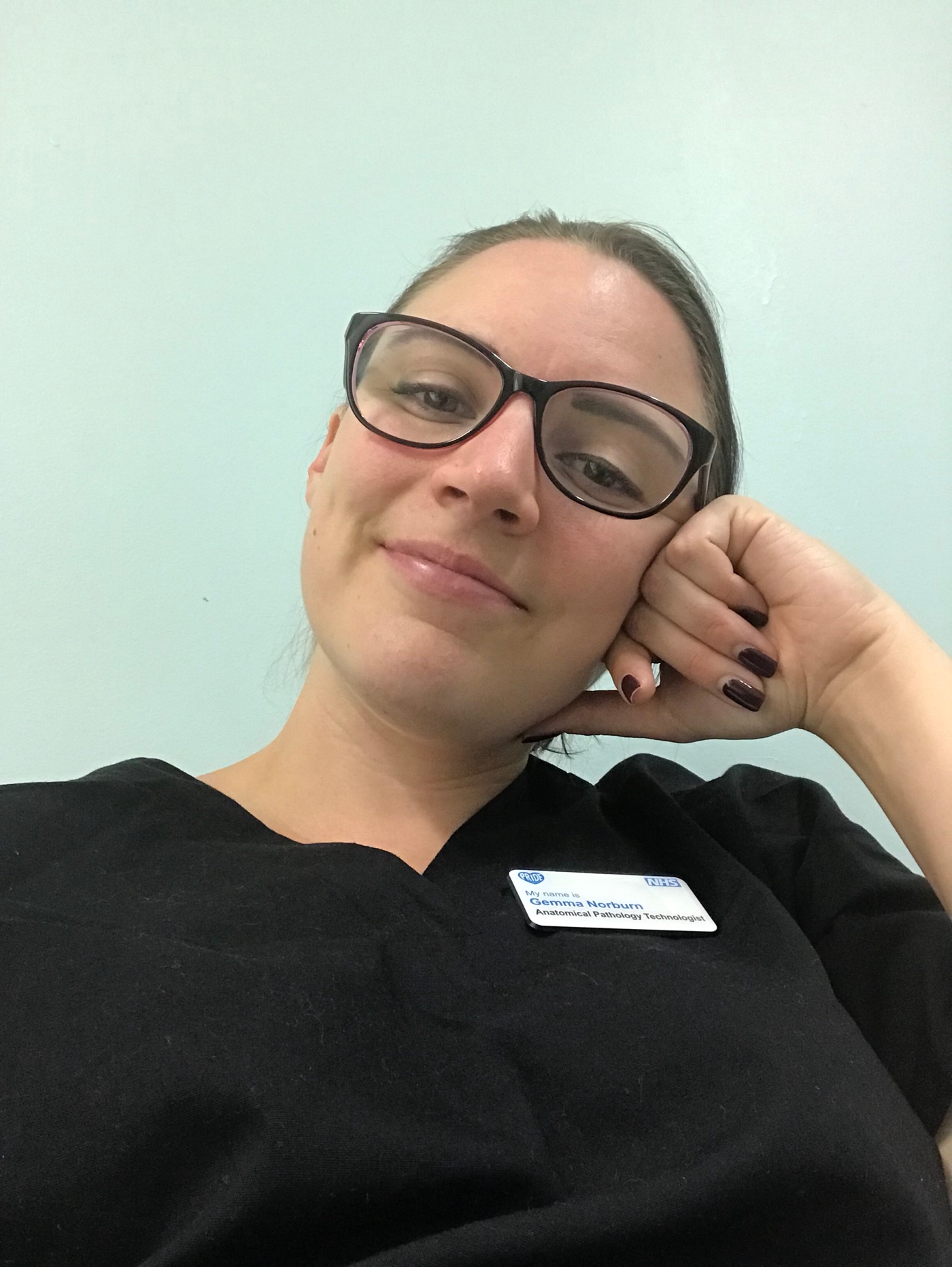 What a fabulous start to the week I have had! Between being filmed for a documentary and Death Cafe, I can honestly say I had the best Tuesday for a long time. Those that know me well will know my hatred of that day of the week. Today was calmer but that was some relief, although it came with it’s own unusual events.

We had a student filmmaker come to the mortuary to get some footage for his masters degree work which is a documentary about death. I had little chance to discuss with him what exactly it is about but I could gather that he has interviewed some professionals in the death industry and will overlay their voices with the footage he shot in the mortuary. I don’t expected him to want just general shots of the post-mortem room and the features, but then next minute I was being asked to move bits and bobs around while they filmed! Then there was a lot of pacing about and fridge door opening. I think the film will be shown at some film festivals in the future so keep an eye out for it. 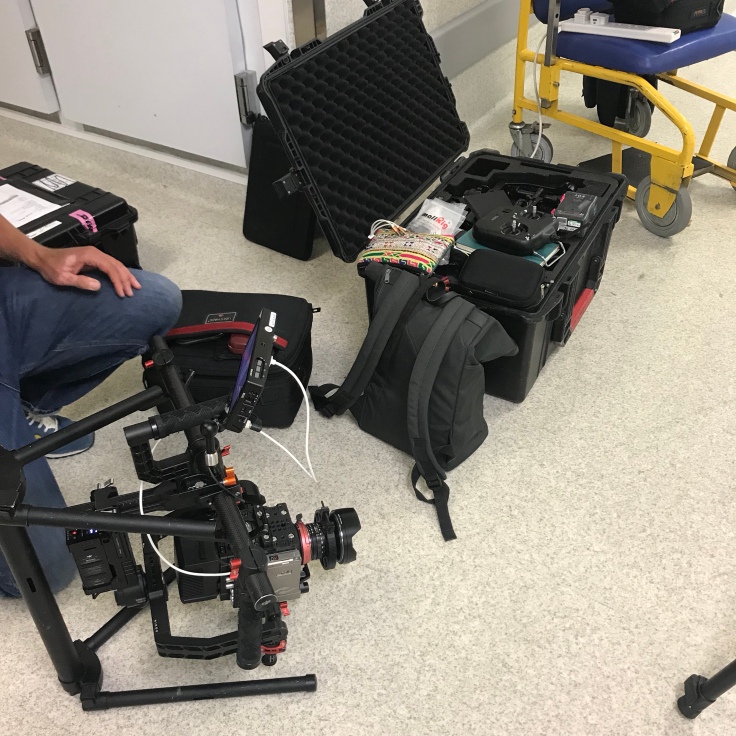 I never quite realised just how much stuff they would bring!

Death Cafe was a lot quieter and more serious than previous events but it was still a resounding success. We discussed a few different topics, particularly how to react and look after a dying friend or relative and also euthanasia. I was particularly keen to discuss the story of Aurelia a 29 year old Dutch woman who was granted to die due to her mental health illness. One thing I love about Death Cafe is the range of emotions expressed in the two hours. We laugh and get close to tears within minutes, we discuss the serious and the silly. There’s space for any question, discussion topic or anecdote. If you are intrigued by what we do, I really cannot recommend coming along just to see what happens. We are a friendly bunch in a gorgeous venue and there’s no pressure to say anything if you just want to listen. 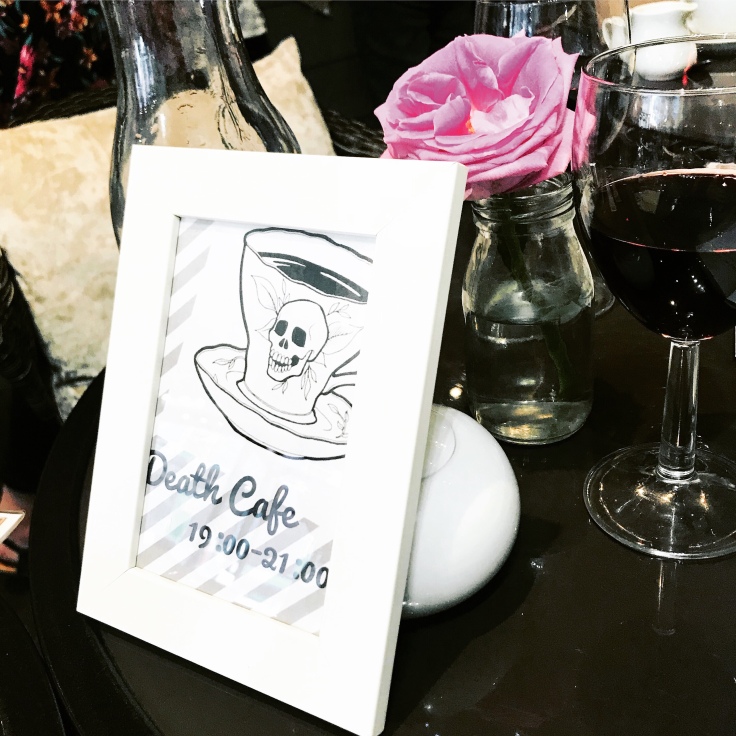 On that note, I’m thinking about trying to do a weekend Death Cafe at some point. Maybe a Sunday afternoon for those who cannot attend the weekday evening time. If you would be interested in this please, please do let me know as only if I get enough interest will I look to do this!

Today I continued to show our new admin assistant the ropes, booking in the new patients and updating the ledger and computer systems. After lunch, we prepped the post-mortem room for tomorrow by laying out the tools we use. Then we had some Porter training happening where they are shown the ins and outs of how their role fits into what we do. The porters are hugely important as they bring patients down from the wards and they can greatly help the smooth running of the mortuary, we couldn’t do what we do without them!

Handsome Rocky in his cat carrier

In other news; I also got sent the PDF of the upcoming magazine article covering the last Death Cafe and I can’t wait for it to be published. This evening I am waiting for a cheeky takeaway after having taken my little guy to the vets for a checkup. It’s been a busy week so far and I can’t wait to go to sleep tonight! If you have any questions or just want to chat, as always please get in touch! Have a great rest of your week.