I’m not going to lie, it’s been a fairly frustrating week all round. I caught the man flu, which turned out to be close to actual flu in some ways and still has me feeling terrible. On top of that, add some insomnia, anxiety and general joint pain, I think feel close to the classic ‘death warmed up’. She writes during a sneezing fit on the bus. 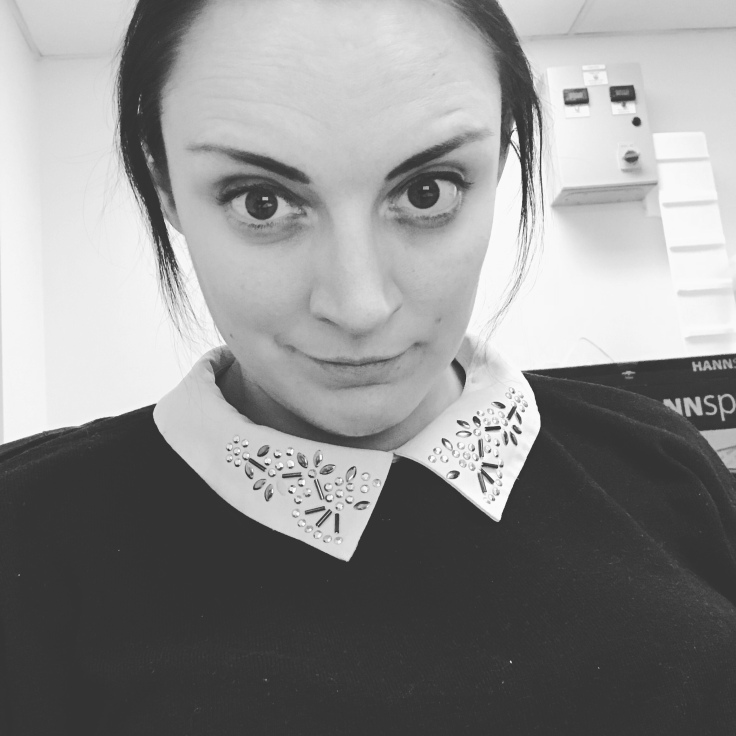 I was in for two days this week and I’m only in work for one next week. I’m then in for the rest of the year, and I’m starting to do some on call type work. In the last two days that went fast, I did some more nurses training in the big auditorium style training room. I get to feel important and stand on a stage with the presentation projected either side of me. For those that have known me a long time, bet you never thought this nervous wreck would stand there confidently and do that!

At the start of the training we play a video made by another NHS trust which demonstrates as well as possible our roles as APTs. It perfectly describes the care we have for our patients and our characters, particularly the ‘cheerful disposition’ we all possess. The link to the video on YouTube is here, Michelle Lancaster who made it and stars in it is someone I have a lot of admiration for and had the pleasure to meet at conference two years in a row, she is a really lovely human being.

There is another line in the video that I’d like to discuss where Michelle mentions the use of the term ‘rose cottage’, describing the phrase as sweet. This hit home upon hearing it yesterday because it sounded so much like the Sweet Rose Cakery where we host our Death Cafe each month, how appropriate and coincidental we found a location named that! 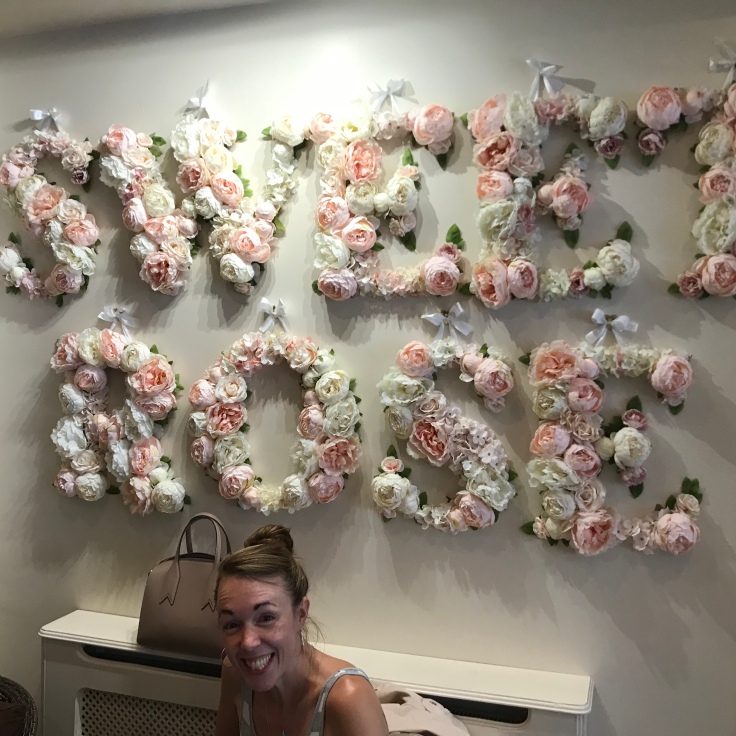 I should explain, the term rose cottage is used by hospital staff to describe either the mortuary, or has further extended to mean a death on the ward either in full form or shortened. The porters use it to ask where the death is, I hear them using our phone to call the ward and ask ‘Do you have a rose cottage?’ or more often it is ‘Do you have a rosie?’. It’s a sweet term indeed, not necessarily one I agree with because I’m fairly certain it’s born of avoiding talking about death, but it’s a tradition that has existed for a long time and I’m sure will continue. I believe other hospitals have other terms they might use, but the Rose Cottage has firmly stuck at ours. Although I believe you can encounter staff who have still yet to hear it and then assume you are asking after a patient called Rose Cottage which would be unfortunate if there was someone with that name!

Have a watch of the video and let me know what you think! Also, as promised I am working on a post about tools starting with the handy device below. Anyone want to take a guess what it’s used for? Mortuary workers past and present need not comment! If you’re Hospital has another term used to mean a death please get in touch also. Have a great weekend everyone. 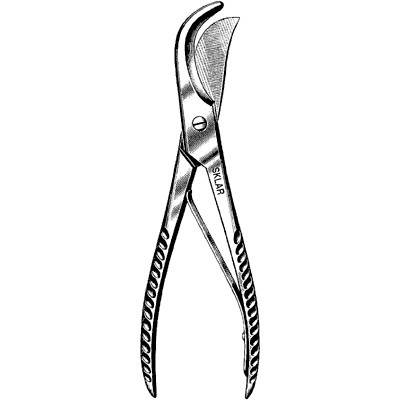 Mystery tool… what could it be? It’s quite easy (I think!)

One thought on “Sweet Rose Cottage”