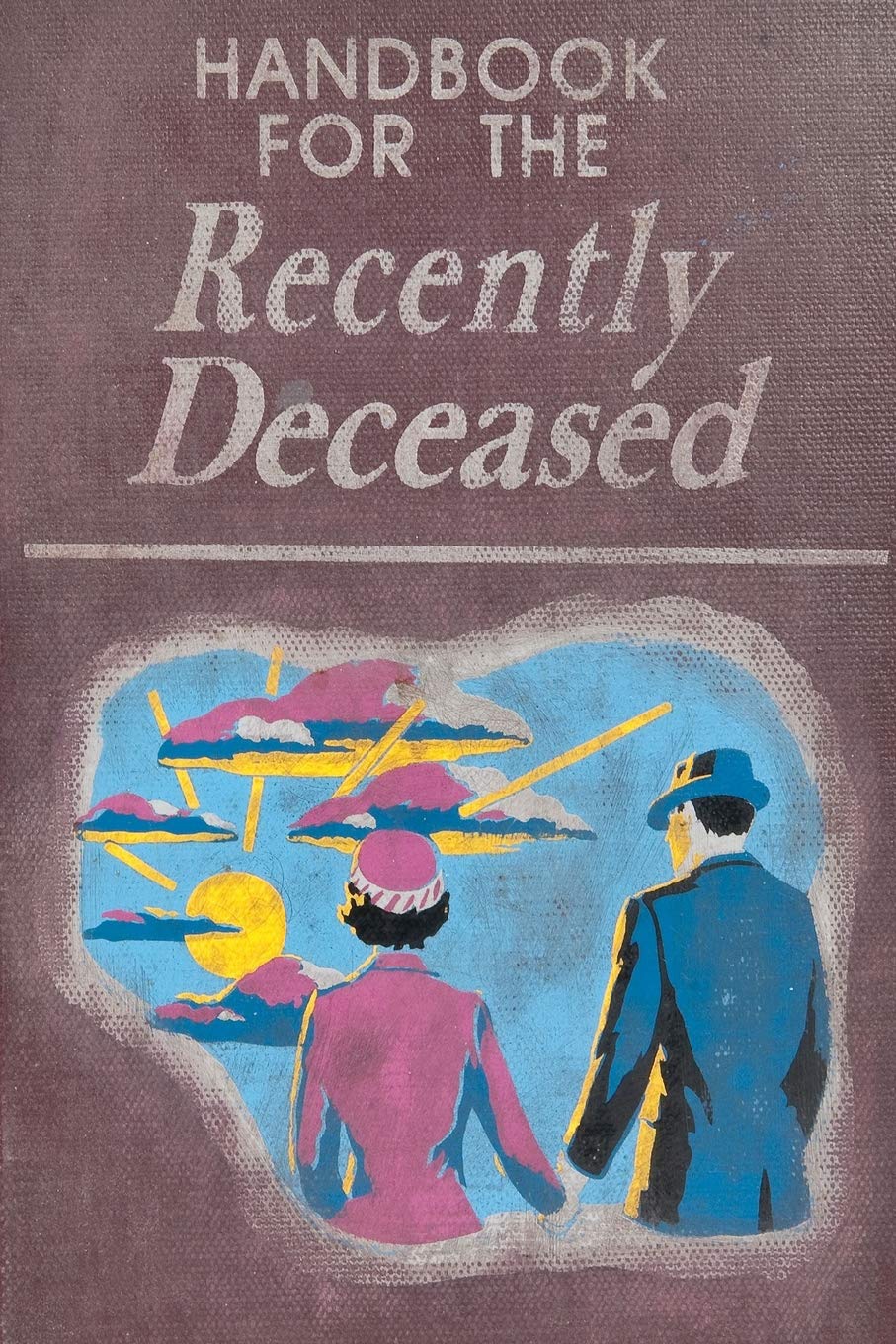 Something that has been annoying me for a while now, is the need in people to describe the deceased as bodies. Or corpses. Daily we get doctors appearing at our door and asking to check or see a body. I cannot help but cringe at this. I think my awareness of these terms has heightened since I started hosting Death Cafes and discussing more and more the language that we use around death. I am often asked for example how many bodies we have in the mortuary, or other similar questions with the terms used.

In my spare time I listen to a lot of podcasts. I’m not afraid to admit that a large percentage of these are either true crime, medical or on a similar topic. Therefore I have noticed that a lot of the time, for need of interest or entertainment, those podcasts tend to use phrases such as the ‘body on a slab’ or ‘decaying corpse’ to describe the people they are discussing. I can highly appreciate the use of these words in this sense, but I also think that it is interesting to think of when a dead person becomes a body, or a corpse, or even a cadaver, and what these terms truly mean to people in general outside of entertainment.

Personally, I do not like the fact doctors and other medical professionals use the term body or similar terms as above. I work to try and emphasise the fact that the deceased in the mortuary are still in our care, they are still patients in the hospital whether alive or not. It seems very disrespectful to me that medical professionals would use this term, and I don’t think many people would like to hear of their loved ones being spoken about in that way. Now I do stand to be corrected, and I have been previously surprised when relatives have phoned up requesting to view a body or corpse specifically. It is always shocking to me when I hear that language being used, but there will always be people who phrase things factually and there is nothing wrong with that.

Ultimately that is all it is. When you look at the definitions of the terms, body is just the description and does not even actually define them as dead. Corpse is specifically a dead body. Neither of these are incorrect factually, but I do feel that many people would still dislike their loved ones or even themselves defined in that way once dead. Language is a strange thing that can invoke emotion unintentionally, but I think perhaps to move forward with the concept of being more open to death we also need to try to stop avoiding the fact that the deceased are still people. They still have a name, they are still the physical form of who they were in life. By referring to them as a body it feels as though you are removing the sense of person from them which I think they are still entitled to in death. Yet such as with anything in death, even the language that is used is a personal preference for each individual that should always be respected.

I am therefore not saying that there is a wrong way or a right way. I can only describe what I do or say, and why I do that. I refer to them by their name first and foremost while at work, I will nearly always say patients when speaking about not one particular person, wanting to name anyone or when referring to them as a group. Or I also often say the deceased meaning an individual and groups.

While considering writing this it brought my mind to the term The Recently Deceased. There is a handbook given to the main characters Barbara and Adam when they find themselves in that situation in the film Beetlejuice, which is a guide of what to do if finding yourself no longer alive. It’s a pleasant term, which I like much more than anything else that could have been used in that film. So Now You’re A Corpse could have been a less sensitive option I might have expected!

The Handbook for the Recently Deceased, as featured in Beetlejuice (1988)

I’ll end with some further thoughts to this. The discussion here naturally leads towards a much wider discussion of the autonomy or rights of the deceased which is something I will leave for you to consider and maybe come back to myself another day. It’s not an easy topic to explore but it is certainly a fascinating concept to examine. I’d love to hear your thoughts on this, whether you agree or disagree with what I’ve been discussing. Please do get in touch by leaving a comment or reaching me via my contact page.

3 thoughts on “The Recently Deceased”