I’ve always really liked the name Auld Reekie for Edinburgh. I came across it first off when I played Roller Derby and heard of this Scottish team with a fantastic name. I initially assumed they had made it up and I also thought it meant it was smelly or stinky. Turns out it’s an old affectionate term for the Old Town of Edinburgh which was once upon a time covered in smoke that could be seen for miles. I happened to be staying in the Old Town and there wasn’t smoke at all, an awful lot of rain but I’ve been to Scotland enough times to know that’s not unusual. To be fair it’s not in London either and it’s raining as I write this.

Upon my arrival in the city on Friday evening, such a beautiful sight

I arrived in Edinburgh on Friday night as the sun was finishing setting and the sky was a dark blue that was tinged with lighter patches through the clouds. The city was buzzing and I was full of anxiety about being in a mostly unknown place and largely on my own. I’d just spent eleven hours on a National Express coach absolutely wracked with nerves that gave me a headache. Only one thing for it, I dumped my heavy bag at the very nice Ten Hill Place hotel where I was staying and made myself go to the nearby Tesco Express for something to eat. Within fifteen minutes I was tucked up in the huge, comfy bed with a sandwich, a cup of tea and Bake Off Extra Slice on Channel 4+1. Perfect.

The reason I was in Edinburgh was for the AAPT Annual Education Event (Formerly known as Conference) 2019. My first proper event as a Council member so I was helping out on the registration desk in the morning. I slept well and in the morning headed downstairs to breakfast hoping, correction: knowing, that there would be some friendly APTs there who I could chat to. There was, and not long after I was shown where the event was and took my place on the latter-part of the alphabet side of the registration desk.

I won’t go into too much detail but the day was absolutely incredible. The morning was kicked off with a great talk on Sepsis by the brilliant Microbiologist Andrew Ward who taught me all I know in the subject. In fact, there really wasn’t a boring or uninteresting talk all day. I found out so much about Bias in the NHS, how forensic techniques are portrayed in fiction, the differences in regulation in our sector between England and Scotland, and to finish the day a brilliant run through of the crimes of William Burke and William Hare. 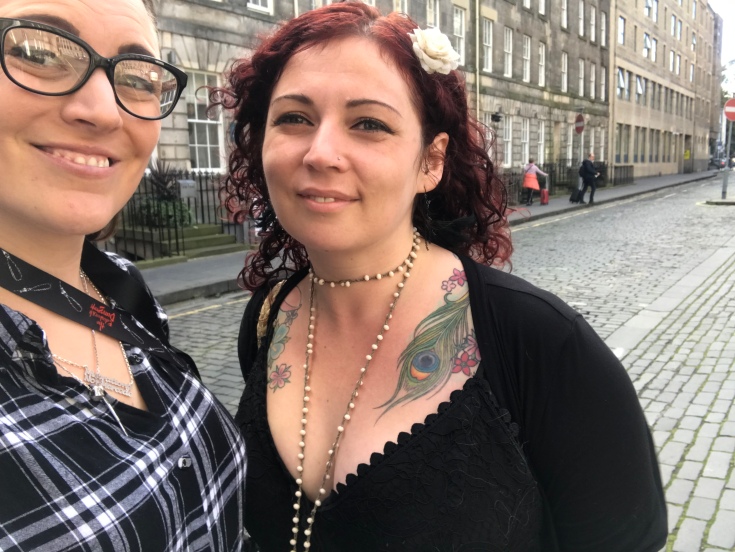 I also had the awesome opportunity at lunch to meet up with Anatomical Cat (and her gorgeous dog Polly) who I know through Twitter and who let me interrogate her about her work at the fabulous Surgeons Hall where the event was set. I had a half hour fast paced walk around the museum too.

After the day and the AAPT AGM, plus a brief fire alarm incident at the hotel, we were off to the Edinburgh Dungeon for a while. I’m the first to admit I jump easily, it’s made ten times worse if I know that something is coming and although it was funny and enjoyable, I definitely felt it take a toll on me! Highlight of our visit there was in the mock dissection room where the woman started pulling out some pretty ropey looking bowel from a ‘cadaver’ and none of us even flinched. Then a colleague next to me said ‘Does she know what we do?’ and I couldn’t stop laughing through the rest of it.

After that we went to possibly the biggest pub I have ever been into, we seemed to walk for miles and miles to get to our room. It was a great evening catching up with colleagues and chatting with friends. It was a wonderful day I won’t forget for a while, and I look forward to 2020 when we are all of to Liverpool to do it all over again. A massive thank you to everyone who organised the event and that I met or chatted to over the weekend. You’re all awesome.

I’ve not really been drinking much recently, two drinks and I’m done but when I woke up at 5am the next day bright eyed I was a little surprised. However I decided to take the opportunity, waited for sunrise and headed out before breakfast to the famous Greyfriars Kirkyard. I’m so glad I pushed myself to go, walked the 8 minutes in the drizzle and found it hidden on a side street. It took my breath away at one point, the numbers of elaborate and beautiful graves or monuments there is outstanding. Below are some photos of my favourites, plus the mortsafes which reside there too. Mortsafes were used to prevent body snatchers in a time where a body could fetch a handsome price to a medical school for dissection. They look just brilliant too. Once I was done there it was me off to the coach station for a long trip back to London. 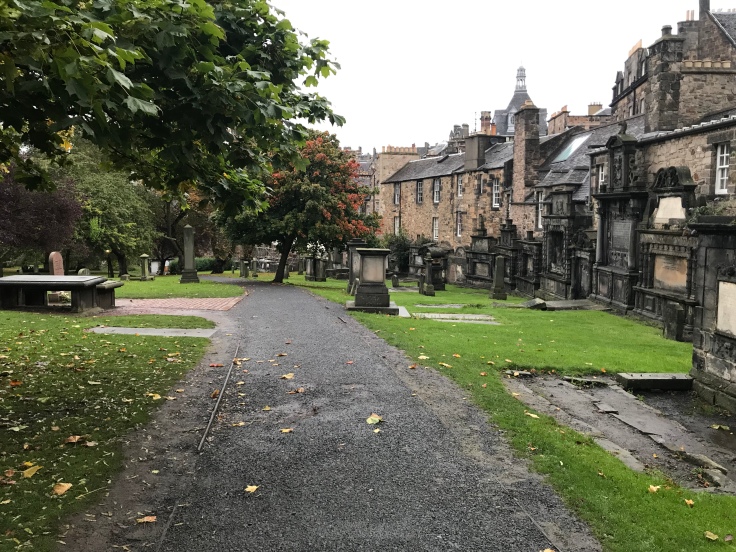 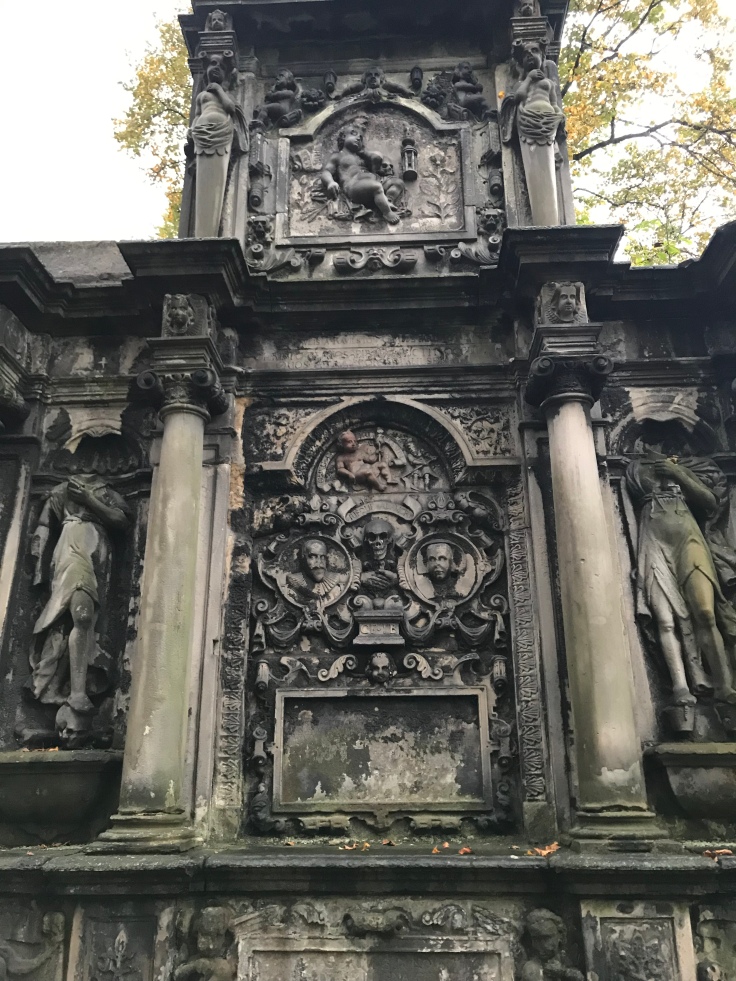 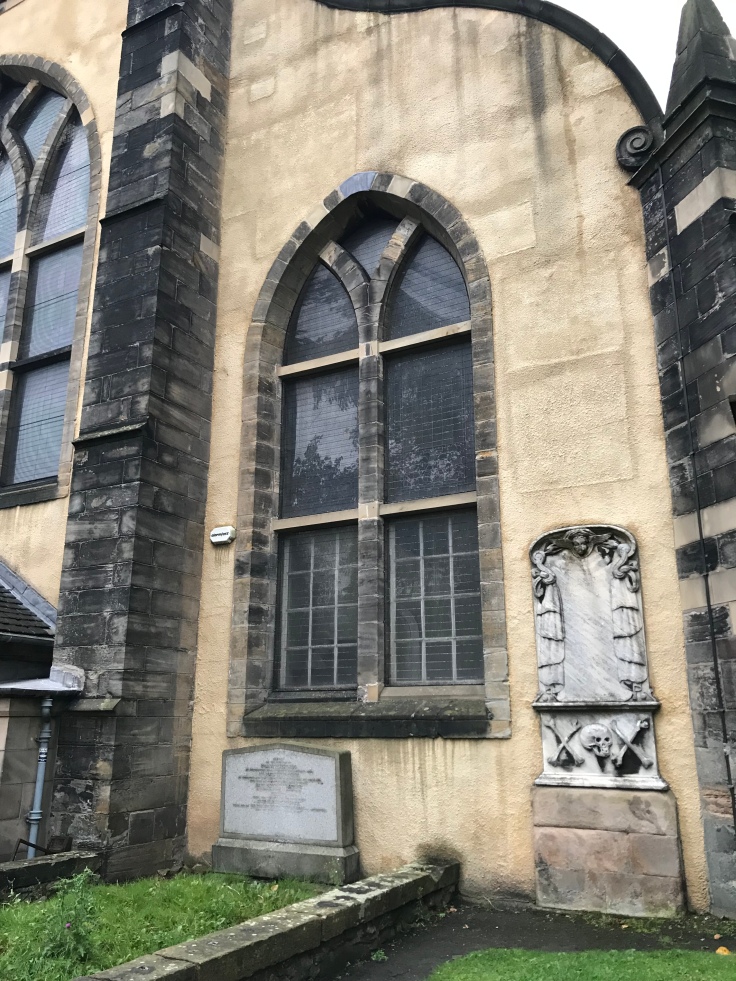 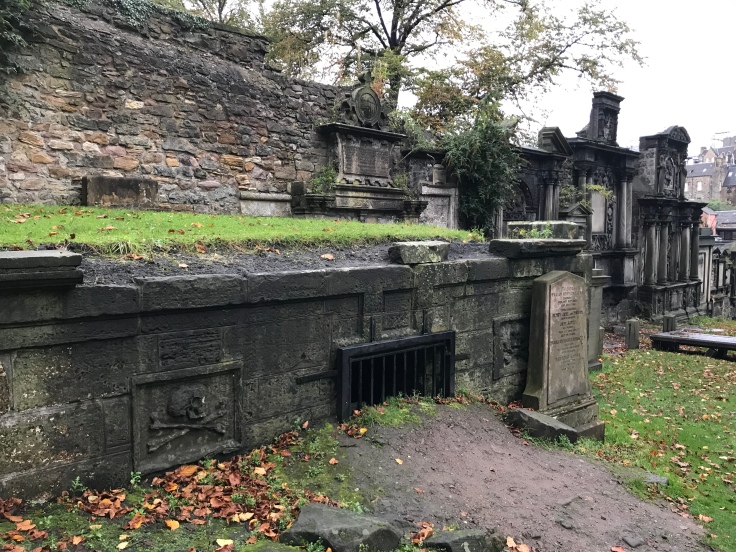 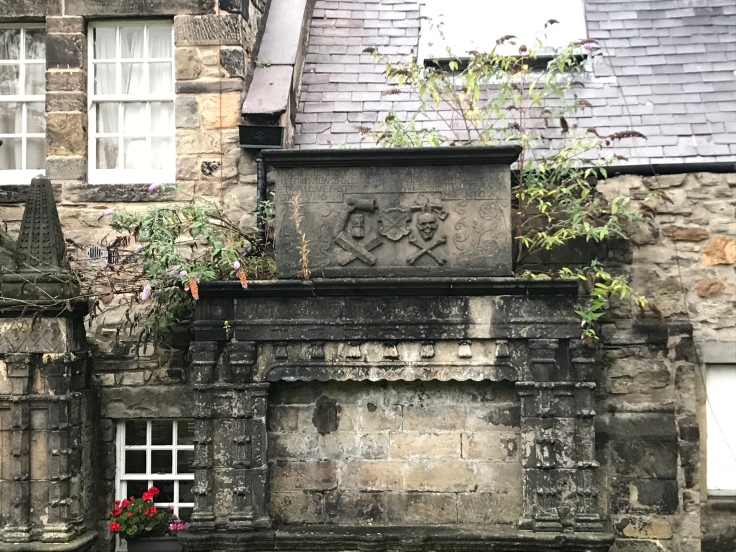 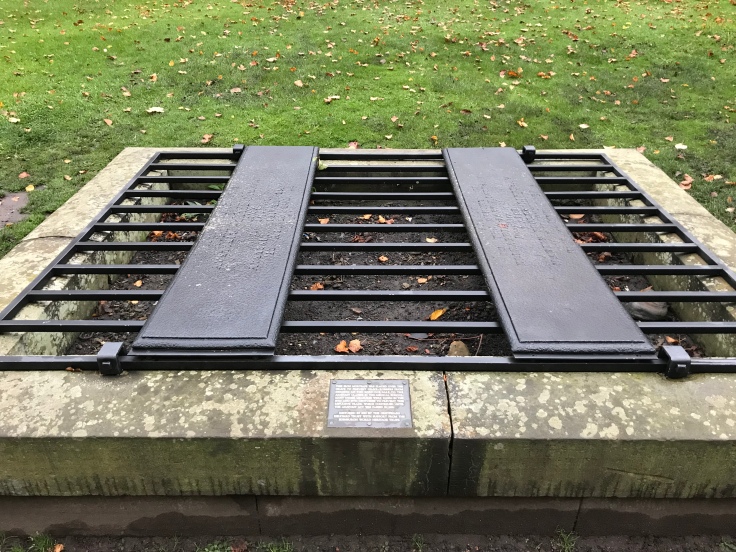 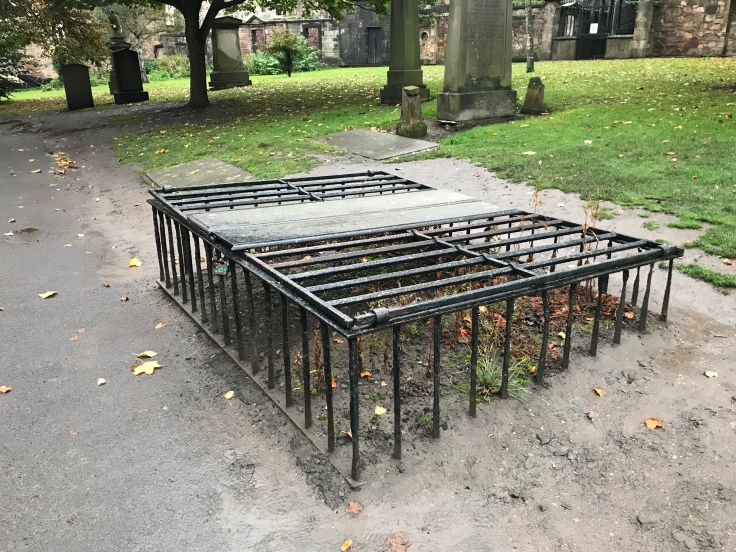 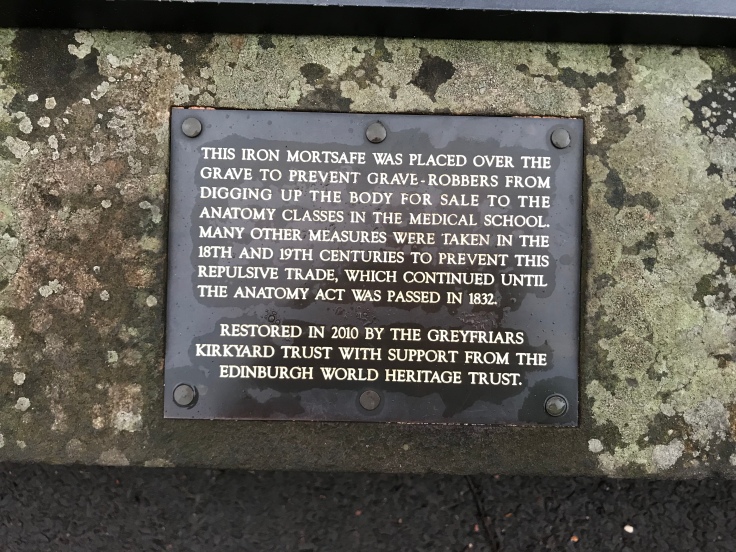 Well that’s a rather long post but hopefully an insightful update. I must mention that I live tweeted the event on Saturday through the @AAPTtweets twitter account so if you want to see any further information go check that out. I’d complain about being back at work today but I’m off to Devon on Friday so I can’t justify it. Have a great week all!